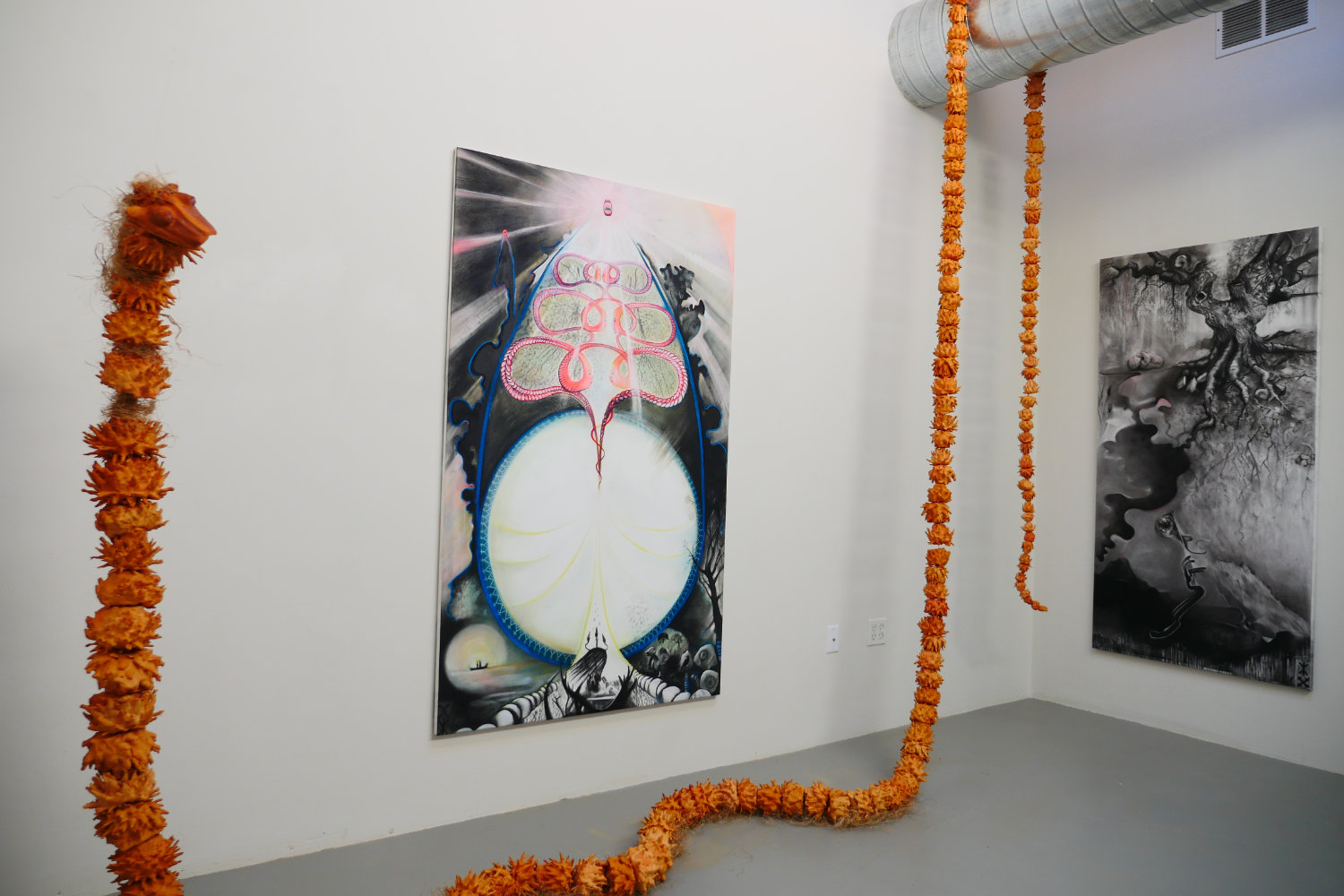 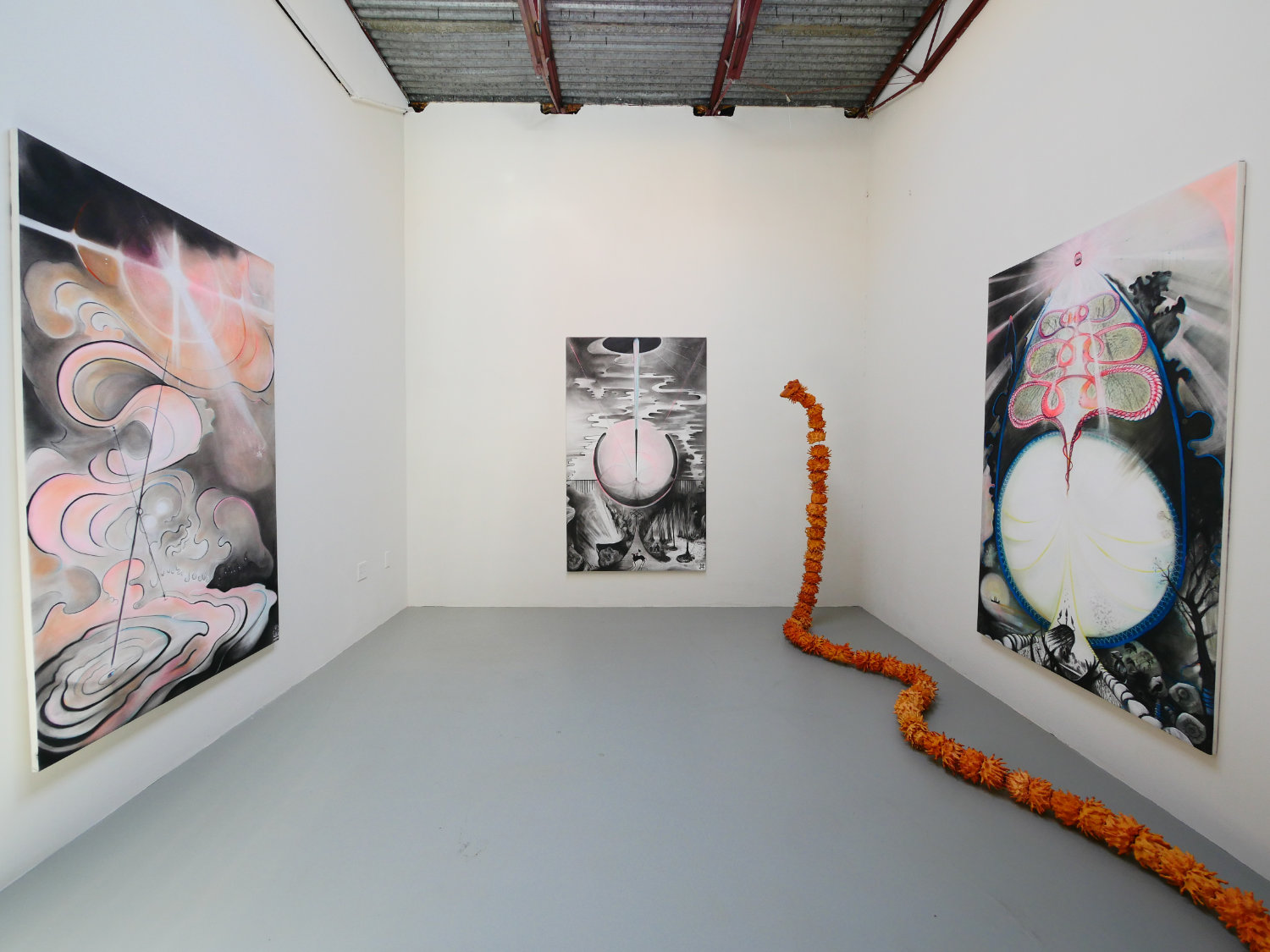 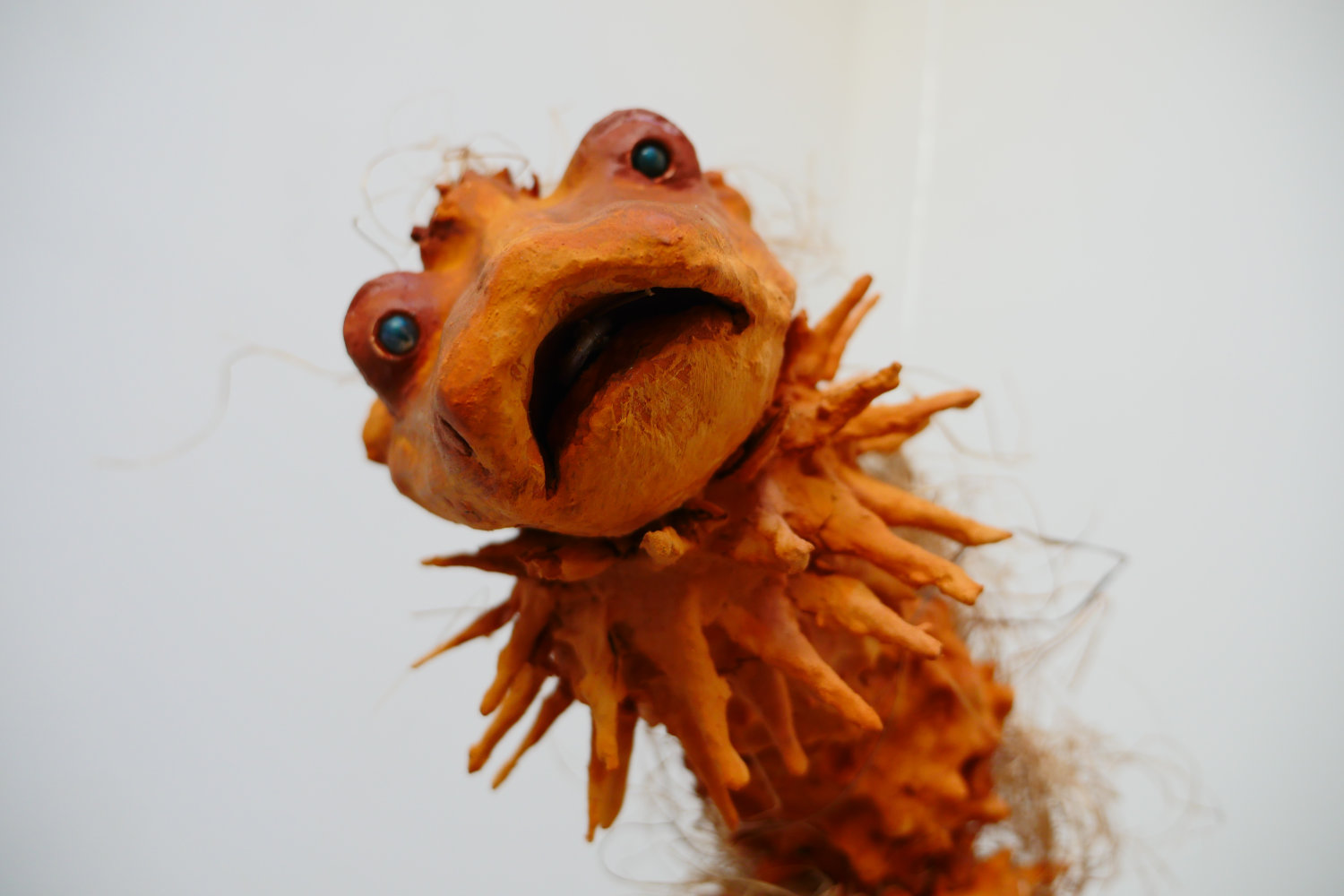 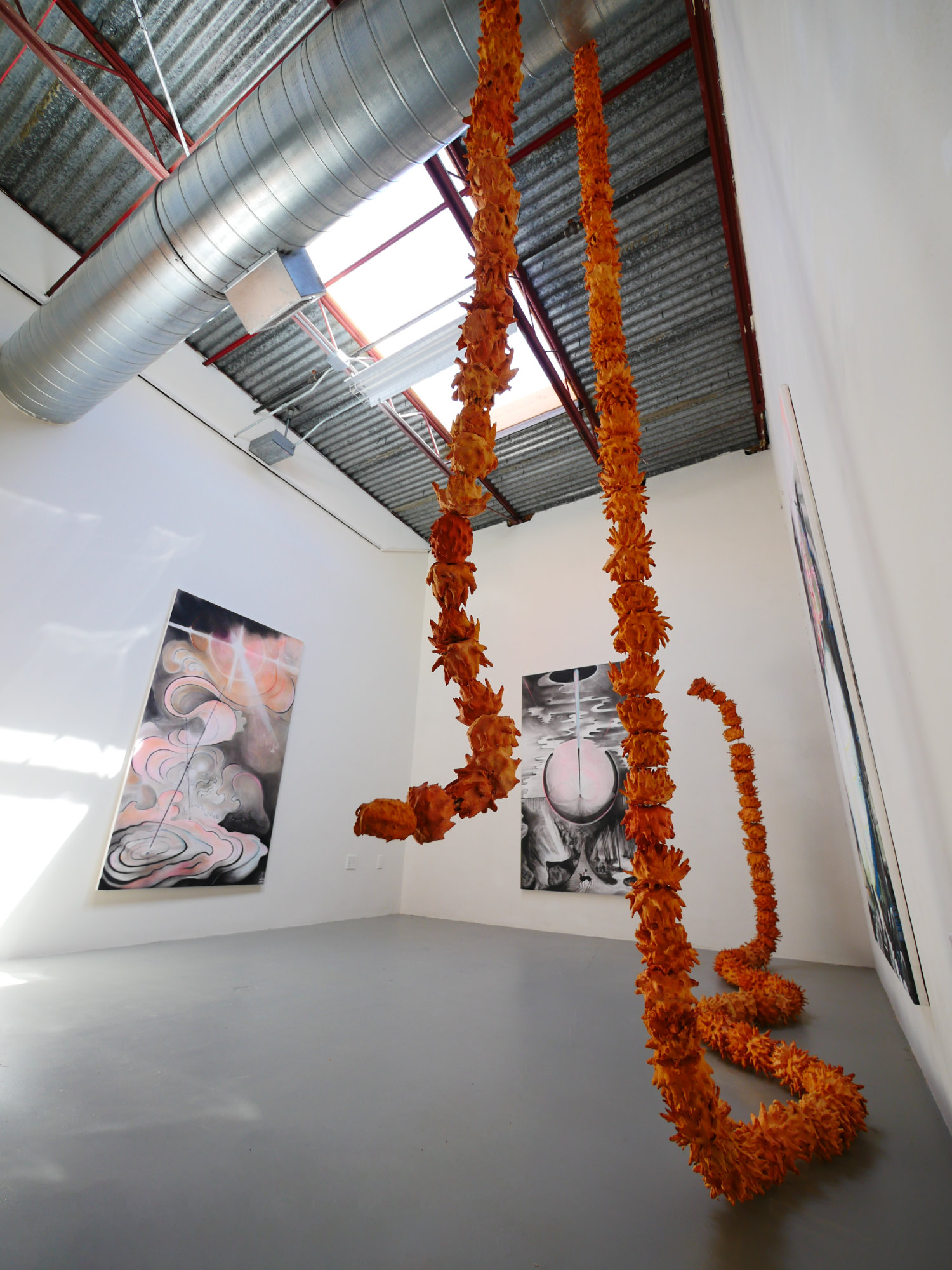 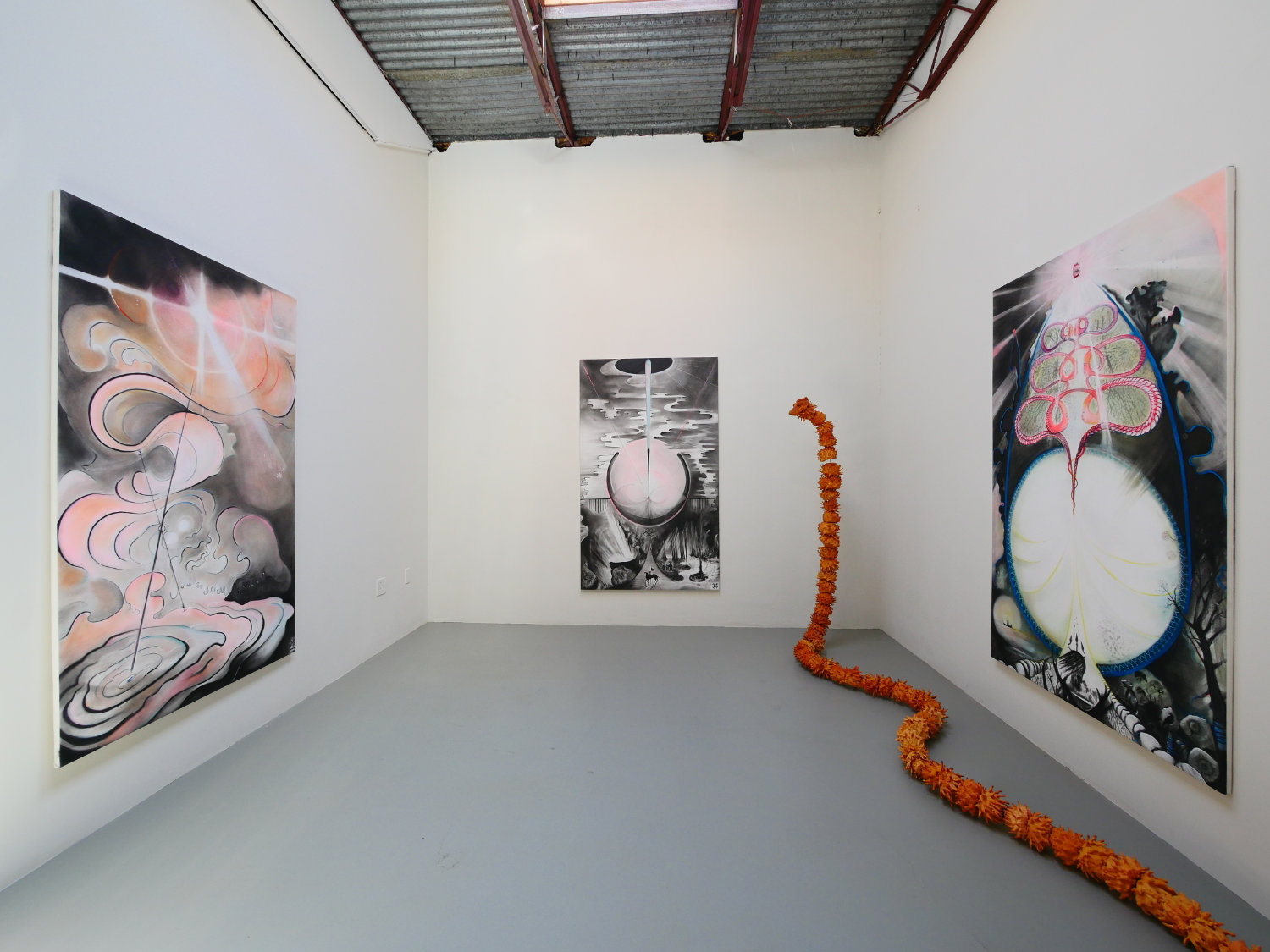 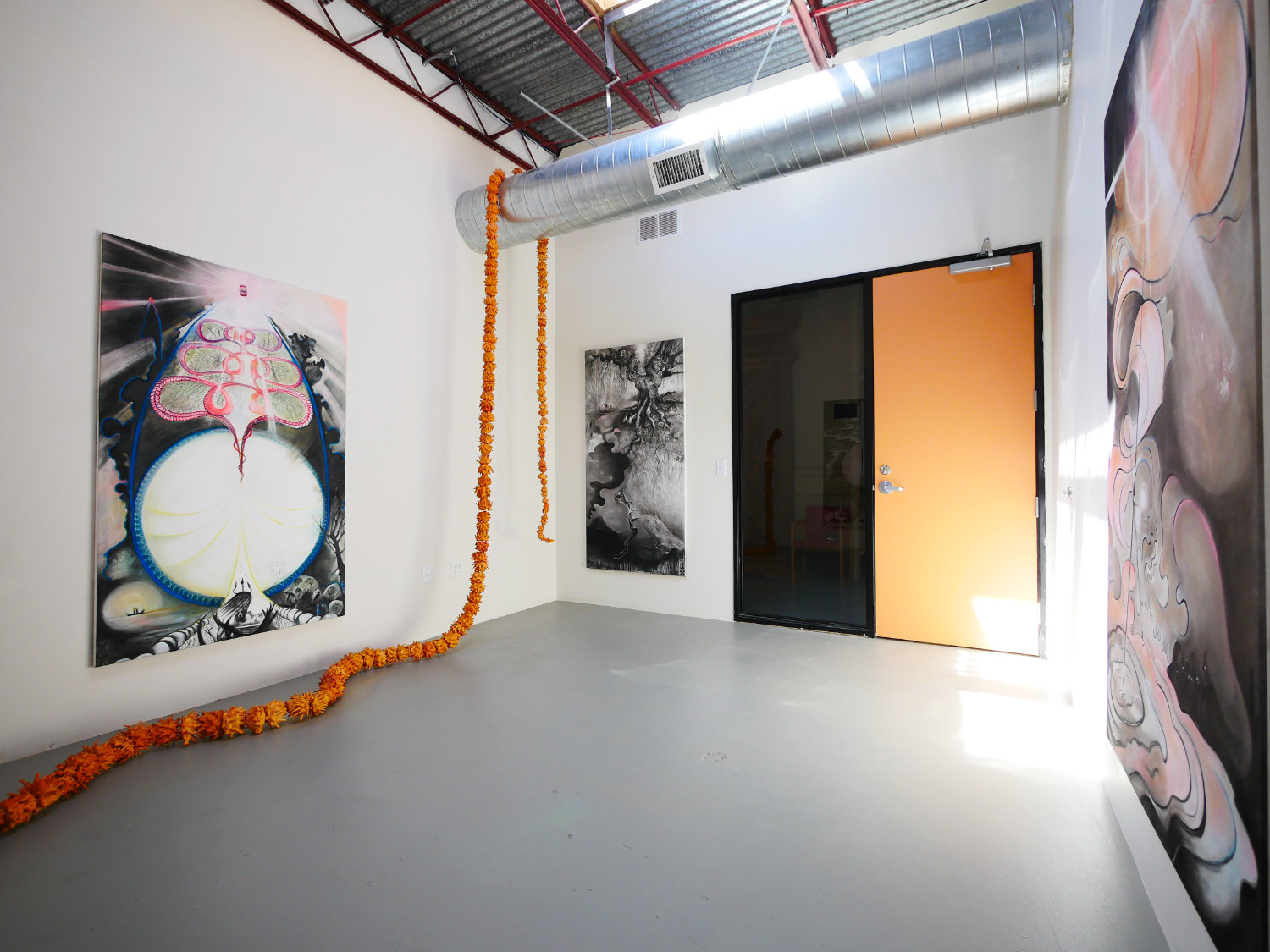 MinEastry of Postcollapse Art and Culture is pleased to present Sakha Aesthesis, a solo exhibition by Yulia Pinkusevich.

What escapes erasure? Can the ancient enunciate the present? What are the knowledges, practices, and sensibilities that persist and spill over despite the flattened aesthetics of Eurocentric contemporaneity?

Argentinian cultural scholar, Walter Mignolo, describes decolonial aesthesis as an expansion of the senses that resist and persist despite colonial modernity. Aesthesis, not aesthetics, inspire Indigenous practices to surge forth a multisensory realm of knowing, feeling, and living in the world. Urging memories, skills, and forgotten knowledges, aesthesis is no longer bracketed as folklore or myth, but is centered as the vantage of a radically decolonial contemporary art critique.

Oakland-based artist, Yulia Pinkusevich’s research-based and deeply personal presentation of the Sakha Earth, Mother, and Air spirit worlds pays homage to the Sakha peoples’ ecoharmonious relationship between nature and humanity.  When Stalin’s regime systematically purged shamanism in the 1920s, a multigenerational amnesia around native heritage and sacred practices afflicted the region of Siberia. For Pinkusevich’s own family, this amnesia left the remnants of what seemed like strange, forgotten superstitions. In four large pastel paintings paired with a sculpture of a snake suspended from the gallery ceiling, Pinkusevich transforms the gallery into a rich sensory experience emblematic of Sakha decolonial aesthesis. Together, Pinkusevich’s works suture the folds and undo the divides between ancient and contemporary, material and spiritual, and feeling and knowing through a glimpse into the continuing practices of the arctic Sakha peoples.

Yulia Pinkusevich is an artist and educator born in Kharkov, Ukraine (USSR) with Siberian  heritage. Upon the collapse of the Soviet Union, her family fled the eastern bloc as refugees, immigrating to New York City. Since childhood, Pinkusevich’s worldview has been rooted in change.

Yulia Pinkusevich’s work has been featured in the United States and abroad including site-specific installations for Cite des Arts, Paris, Google HQ, Facebook HQ Menlo Park, Warehouse 21 Santa Fe, New Mexico, a Jail Cell Residency at Alter Space, Recology,  San Francisco; and a public installation in Buenos Aires. She has received fellowships from the Headland Center for the Arts, The Goldwell Open Air Museum, and The Bay Area Public Art Academy.  Yulia has also been the recipient of the The Helen Wurlitzer Foundation Residency Grant, The San Francisco Foundation Phelan Murphy & Cadogan Award, and a number of Stanford University grants. Pinkusevich holds a BFA from Rutgers University and an MFA from Stanford University. She is Associate Professor of Studio Art at Mills College, and lives and works in Oakland, California, on unceded Ohlone territory. 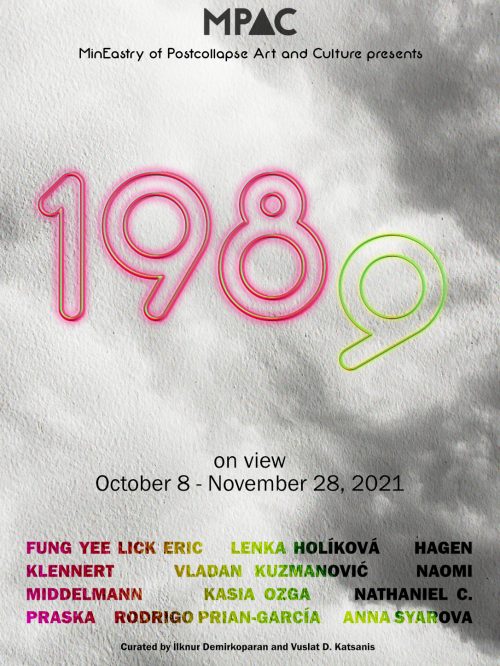 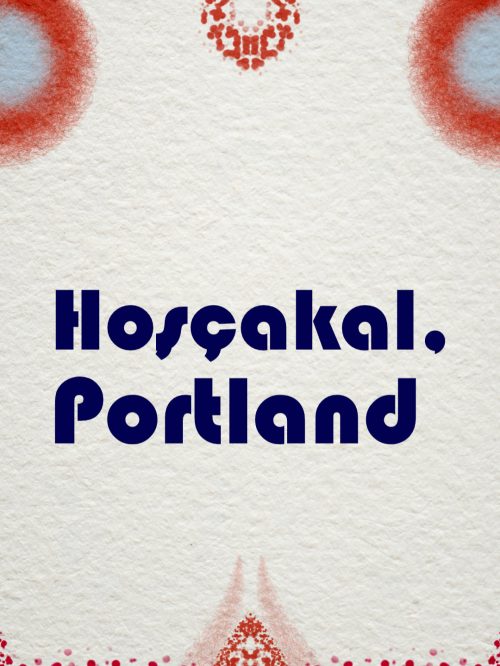 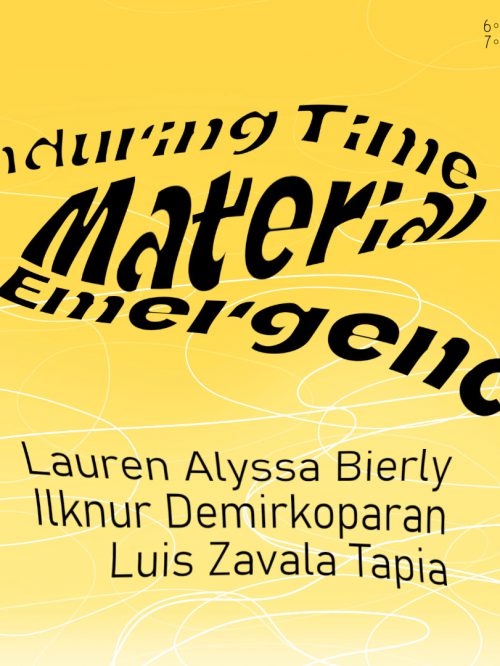 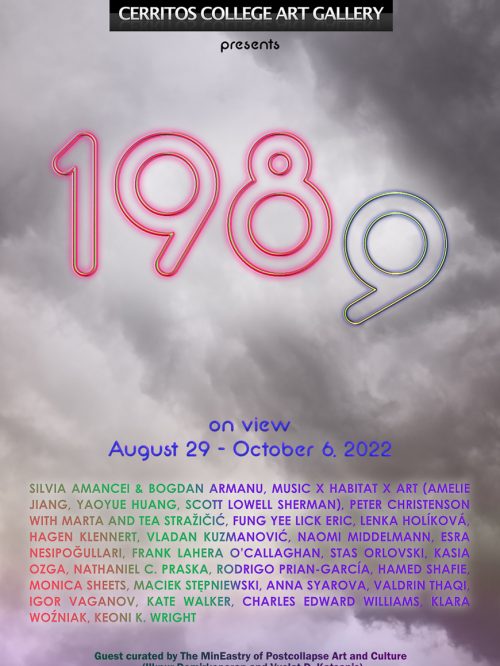 1989: The Postcollapse In Art and Culture 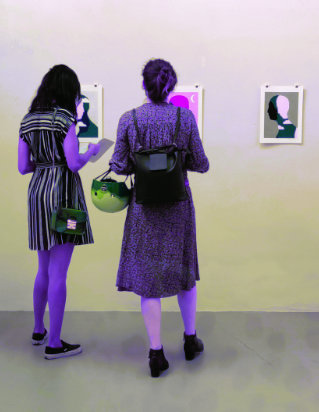 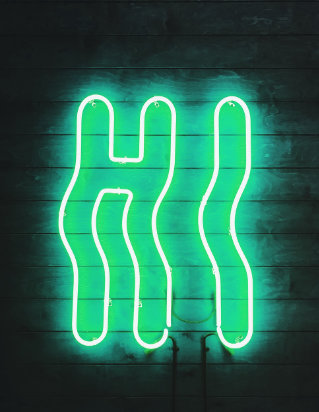 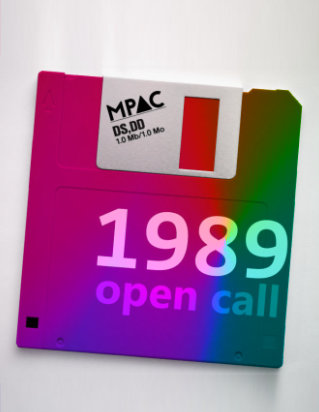 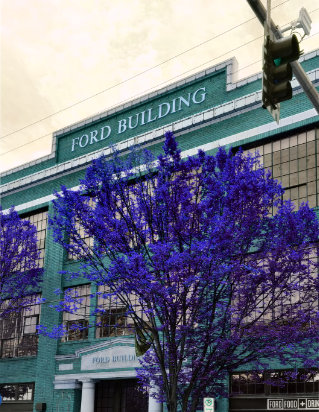